Which Accent is the Best? 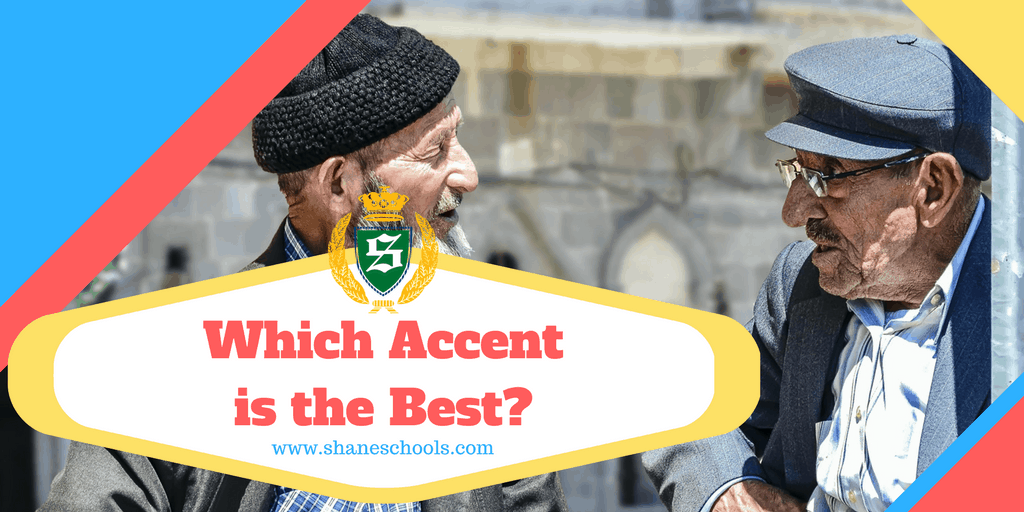 With so many accents in the English language, how do you decide which one to learn? What if you’ve decided to learn an American accent, but you have a British teacher? Here’s what you need to know about accents and how to deal with them.

The two major accents that English learners pick up are American and English. But it doesn’t have to stop there. Within these two accents, are many others that lots of people haven’t heard of or focused on before. There are also Australian, Asian, African, and Caribbean accents that are worth thinking about.

Learning English as an adult means that you will likely have your own accent from your first language, on top of whichever you decide to focus on. But the truth of the matter is that it does not matter. The point of a language is to understand and be understood.

People naturally pick up or try to specially learn certain accents for many different reasons. There is nothing wrong with wanting to sound a certain way in English. If anything, it will help you to learn better pronunciation since that is your focus. The best way to do this is through mimicking native speakers and learning about how vowel sounds are produced in your chosen accent. If you have a native teacher with a different accent than you want but you still like the teacher, don’t worry. Just keep practicing on your own and going to class.

Exploring different English accents can be fun. Understanding some may be harder than others, but English is becoming more and more of a global language. Therefore, accents are mattering less and less. In fact, they give their speaker a certain uniqueness. Natural accents are nothing to be ashamed of, but if you really want to learn a specific accent then go right ahead!

Are you learning English? Here's how to learn with Shane English School.