Our Story and History

An Introduction to the Founder

Shane Lipscombe is the Founder and CEO of The Saxoncourt Group, an umbrella organisation comprising specialised English education services companies that span the globe.

Shane spent his childhood in Kent, England before moving to New Zealand with his family at the age of 15.  Upon graduating from Auckland University with a degree in Accounting, Economics, and Company Law, Shane moved back to London to work as an Economic Forecaster.

At age 22, after moving to Japan, he started teaching English classes from his tiny Tokyo flat. It wasn’t long before the public took notice of the quality of his lessons, and Shane was able to establish his first English school in Ebisu, Japan. From this single location, Shane English Schools grew to over 200 locations in Japan. There are now several hundred more schools worldwide, and growing!

Shane enjoys music and loves traveling to rarely visited locations such as Papua New Guinea and Mongolia.  Over the last few years, he has patiently and dotingly restored Nanteos, a Gregorian mansion in Aberystwyth, Wales, into a five-star hotel. He sees this as his responsibility to do what he can in protecting British heritage for the next generation. Shane currently resides in Taipei, Taiwan with his wife, son, and daughter.

Read a message from Shane. 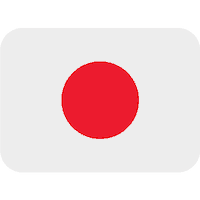 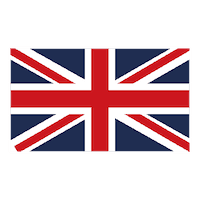 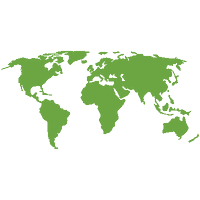 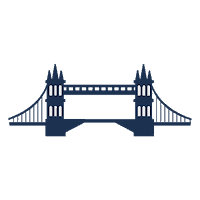 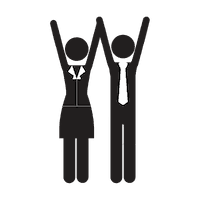 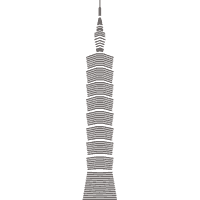 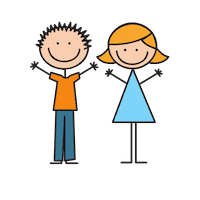 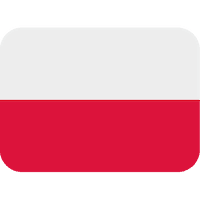 Saxoncourt invests in a Shane Adult program in Poland. 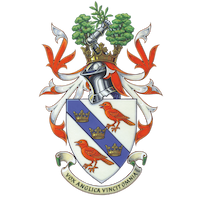 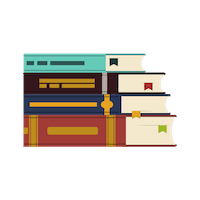 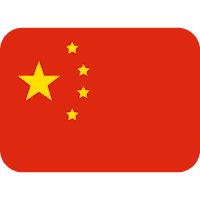 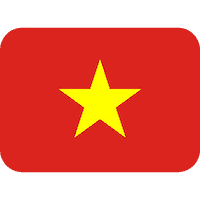 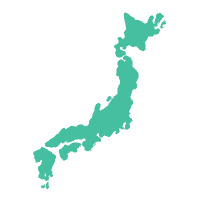 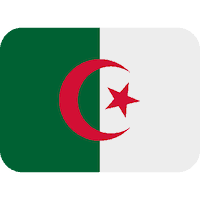 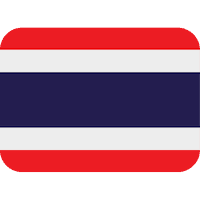 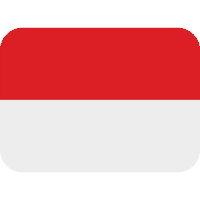 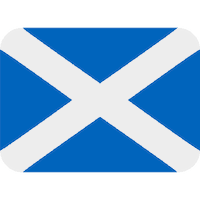 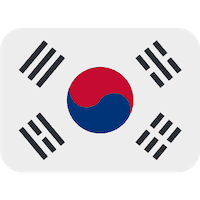 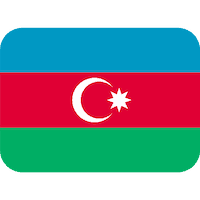 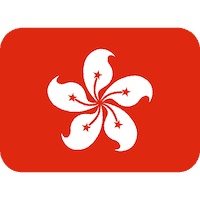