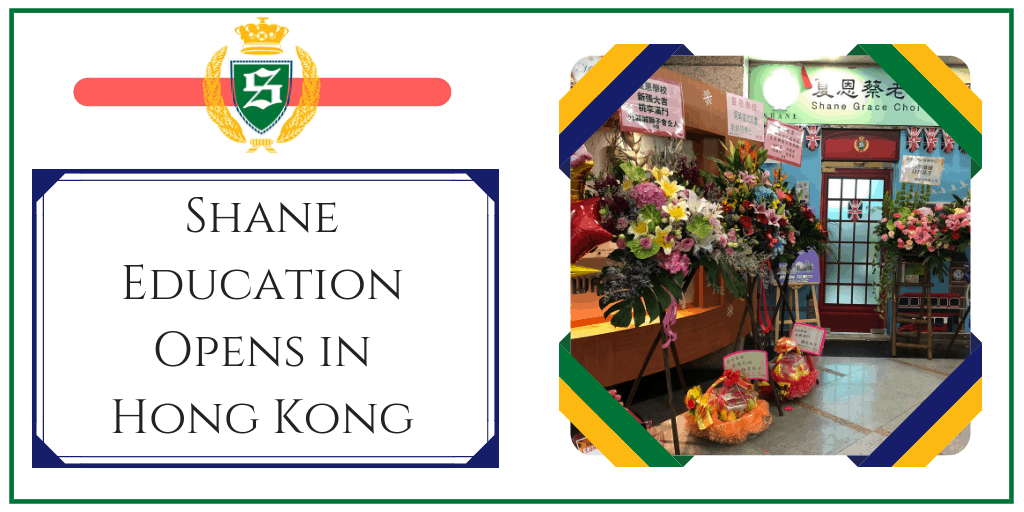 December 2018 saw the opening of the first Shane school in Hong Kong. Following a cooperation agreement signed in 2017 between Saxoncourt and its Hong Kong partner, Shane Corporation Hong Kong Ltd., the latter spent one whole year preparing for the rollout of Shane franchise operation in Hong Kong.

The official opening of the first franchise school in Hong Kong, Shane Grace Choi Education Centre, was officiated by founder Mr Shane Lipscombe, International Marketing Director, Mr Eric Peterson and many local dignitaries on 8th December 2018. It was a day full of fun and excitement for the staff and many parents in Hong Kong. Furthermore, the event was marked by special greetings sent by many overseas Chinese in the form of traditional Chinese poetry.

As a distinct feature for Hong Kong, Mathematics and later also Chinese will be offered to the public through franchisees, and for this reason, Shane Education becomes the new branding for the Hong Kong operation.